I went to Hemingway’s Lounge on Tuesday, 6/25/13 for Falling Still‘s record/video release show for their EP, “Hot Piss“.  Falling Still have the intensity of a garage band, but with melodic songs, chemistry and stage presence.  Their original songs are great and they also nailed a killer cover of Nirvana’s Aneurysm!  At the end of their set, they played “I’m Pissed” while the video was projected behind them.  The video was campy and hilarious…magic mushroom, trippy trees and good times!  Check them out on Facebook and Twitter! 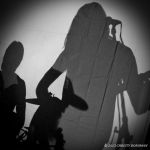 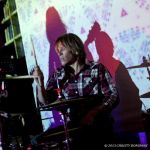 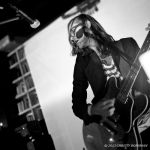 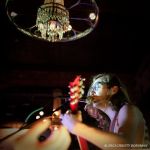 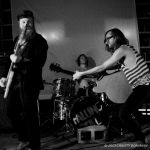